Data Sharing in Windows 10: What You Need to Know 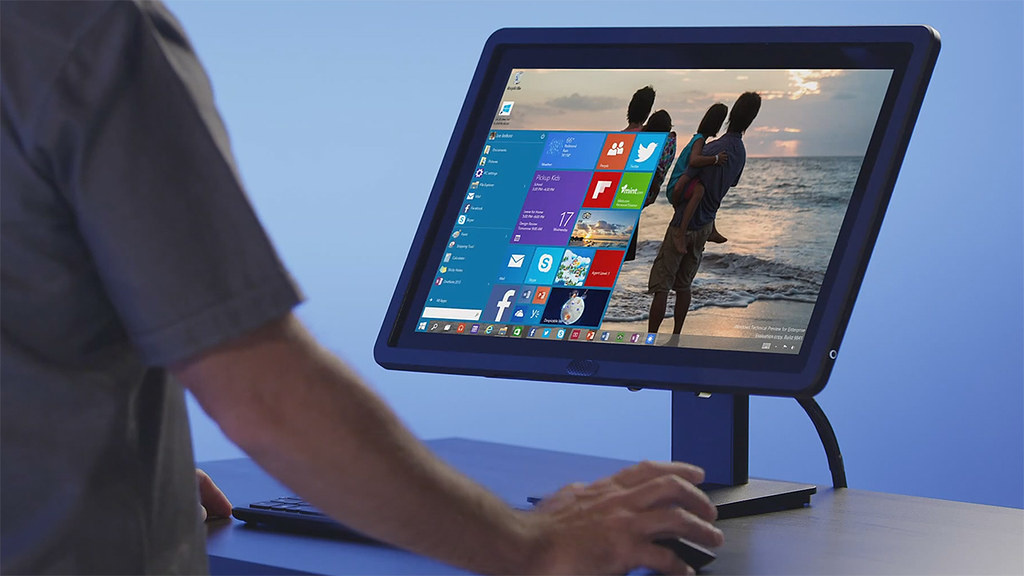 With Windows 10, Microsoft collects more data from users than ever–supposedly to increase security. But is that really the case?

Privacy and security, in general, have traditionally been at odds. After all, the best offence is a good defense and, when it comes to cybersecurity, knowledge is power. The more information security experts have, the more likely they can catch a software vulnerability and fix it before it is exploited by hackers.

However, concerns were raised last year following Yusef Mehdi’s Windows experience blog post which announced not only how many new users were on Windows 10 but also information about how many questions were asked in Cortana as well as how many minutes were spent on Microsoft Edge (44.5 billion in July, 2015).

Some, such as Gordon Kelly from Forbes, saw this as too intrusive labeling this amount of data collection as “snooping”:

Microsoft admitted it not only logs its users time on Windows 10 but also their time using Microsoft Edge … and gaming … and streaming games … and counting your search queries … and every single time a user opens a photo.

Yet others see it differently. It’s not spying, it’s analytics.

These two viewpoints are not just a difference in choice of words. It’s fundamental to understanding how software works in a cloud-based system to keep you secure.

Windows 10 does provide the option to not send any data to Microsoft– it’s called the “Security” level and it is available on Windows 10 Enterprise or Education. You can access it through “group policies” in “Administrative Tools” via your Control Panel.

However, although this feature is called “Security” it is, ironically, the least secure. This is because without any data, Microsoft can’t tell whether or not an update has succeeded or failed– so it just won’t update. But updates are a crucial aspect of cybersecurity.

While it is true that data collection is proceeding at an unprecedented rate, it is also true that cybersecurity has never been more important.

As most of us know, instances of ransomware have been massively rising– last year saw an increase of 500%.

At the end of the day, it comes down to one thing: trust. Personally, I trust Microsoft to be using this data in a responsible way. I am most concerned about the news that this meta-data could be used to send me targeted ads on my desktop but I know that I definitely do not trust hackers. For me, the trade off between privacy and potentially being left vulnerable to cyber attacks just isn’t worth it.

It’s important that you stay secure a lot more is at stake that simply how much time you spend on the internet if you get hacked. Microsoft’s data collection is an important aspect of an overall security strategy– but it’s important to remember that Microsoft should not be your only defense against hackers.

Still hesitant about sending data to Microsoft? It will take a bit more work, but if you follow the steps below you can feel confident you’re user experience is both private and secure: 2) Have a Real-time antivirus : You’ll get a 70% discount on McAfee with your FixMeStick purchase 😉

Click on “Windows Update” and then hit “Check for updates” to make sure you’re totally up to date. Do this frequently for the best protection. Finally, installing a continuous anti-virus program, such as MacAfee, combined with regular FixMeStick scans is something you should do even if you didn’t turned off data sharing with Microsoft.